Posted: February 09, 2020 Under: A Little White Blog By Mark No Comments 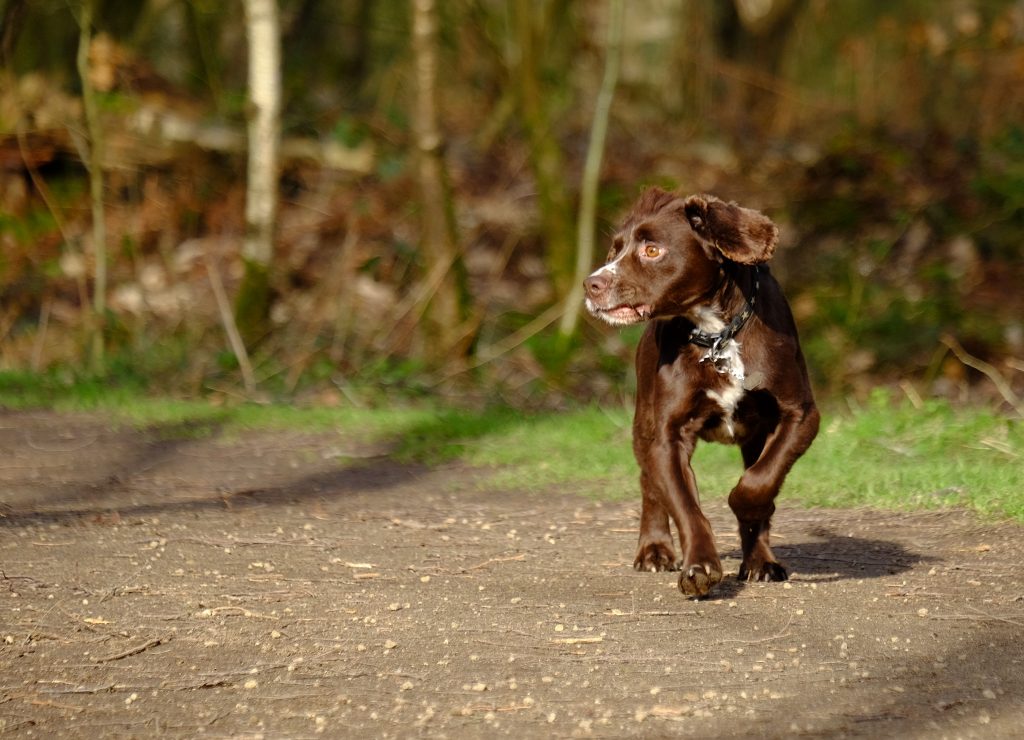 We keep repeating that statement over here at ALWD home as we can’t believe how far he – and we – have come.

As you can see he is getting more and more confident off the lead. He is also brilliant with other dogs although can be a little too enthusiastic sometimes. It helps that he’s definitely on the submissive side and more than happy to offer a doggy apology as he has picked up canine socialising really well. Just like any other spaniel he suffers from both selective hearing and enthusiastic snuffling having disappeared off on a couple of walks headfirst into bogs and thickets.

He has always come back though and the following can’t be re-iterated enough. No matter how much you’ve been calling, whistling, waving high value treats around the only and first thing that you must absolutely do the moment your dog comes back is to give them a cuddle and huge fuss, The worst possible thing is to remonstrate with them and put them straight onto their lead. At all times your dog should see you as a source of safety and reassurance. No matter how much you may feel like giving that bog encrusted foul smelling muppet that has just emerged from who knows where a piece of your mind!

As part of this blog we’d like to start to answer any questions you have about our furry friends. While we certainly can’t claim to be experts we do know how useful it is to bounce some questions and ideas of other doggo parents so please drop us a comment if there’s any subjects you’d like us to tackle – or to share your experiences. We’ll try and cover as many of these as we can whilst we keep you up to date on our little pack’s adventures.

One of the concerns that our friends over at CAESSER had about Chewy was his house training – given that he’d been stuck in a shed for the last six years they did wonder how we’d all get on. Firstly with any dog you definitely need to prepared for fur, vomit, poo, muddy paws and a less than perfect house. This is certainly exceptionally true for rescue dogs. The issue with Chewy when he came to us what that he had no idea of where and when he could go to the loo. Let’s face it – for the last six years no one had given him any guidance and he was pretty much used to just going when needed to to wherever that was.

What has worked for us is using positive re-enforcement and a couple of techniques. One of the things we wanted was to give Chewy his own safe place with his toys, bed etc where he could sleep. This was primarily to give our existing dog her own space at night (she sleeps with us) but also from a selfish point of view to keep our own bed dry! One of the techniques we’ve used in the past has been crate training. Generally dogs will not mess where they sleep. Like us, they want some warm and cosy. This tends to be doubly effective if it is not only where they sleep but eat. So we also feed Chewy in his crate as well and he has two crates – one downstairs and one in the bedroom.

We crate Chewy at night when he goes to sleep and sometimes his big sister will join him! We crate him during the day only when we’re eating or lifting, hoovering or doing anything which could cause him harm that he doesn’t understand.

Next we’ve worked out just when he likes or needs to go. Whilst he’s not yet got used to the idea of squeaking to let us he has started circling. When Chewy starts circling its a fairly certain bet there’s an incoming poop or wee on its way. He also likes to carry out his ablutions before breakfast and after dinner. Its important to mention that these aren’t the only times he gets taken out (I’ve never met a dog who can produce so much poop) but what we’re trying to do is establish a routine which trains him and us as to what’s expected.

As we’re sure you know one of the things dogs respond to is positive feedback and one of the things they really hate is to be ignored. So if he has an accident inside the house he gets completely ignored whilst we clean up and if he goes outside its snuggles and treats aplenty. So far its early days – but we would say we’re making definite if slow progress. Even if we weren’t – life without Chewy we couldn’t imagine being without this amazing loving fun annoying bundle of snuffliness! 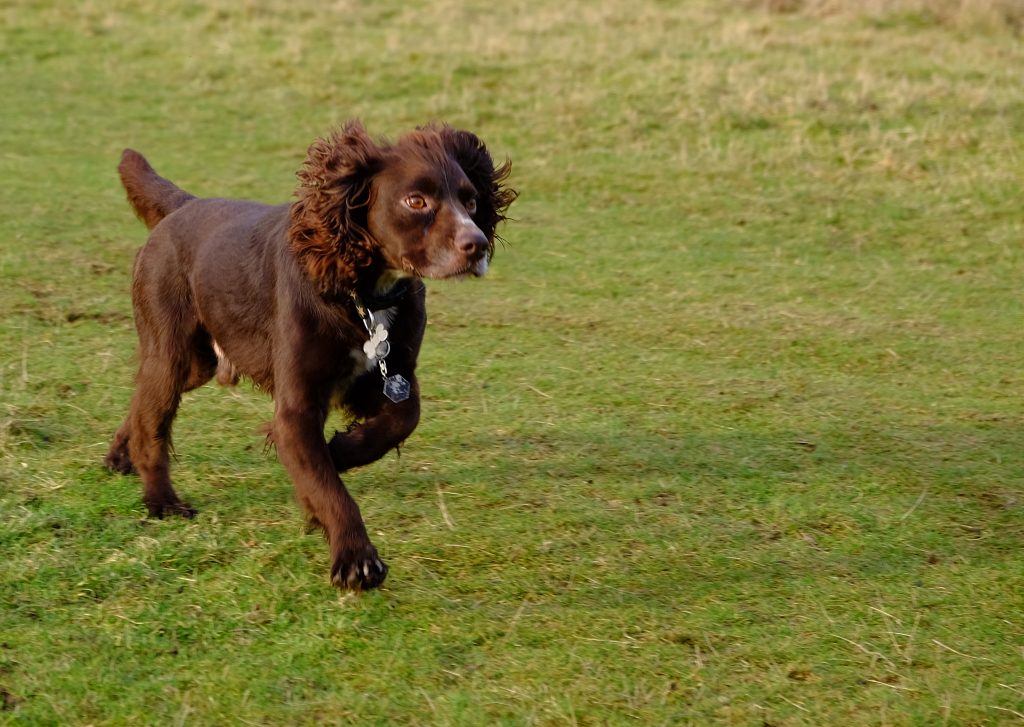